Music FOr The Soul 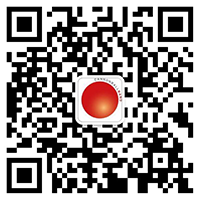 This project is supported by the Victorian Government through Creative Victoria.

Fronted by acclaimed vocalist Fem Belling, the music of Australian based sextet ‘Cannonball’ is infused with jazz, blues & soul, and cemented in a deep, infectious groove.

Inspired by the music of the late, great Julian 'Cannonball' Adderley, the ensemble has gone on to create its own original repertoire and delight audiences around the country.

The group has performed at the ‘Bell’ Awards (Australian Jazz Awards), Taichung Jazz Festival (Taiwan), Wangaratta Jazz Festival, White Night Festival, Stonnington Jazz and the Devonport Jazz Festival amongst others, and has released an album “Cannonball Live” which was recorded at Bennetts Lane Jazz Club. 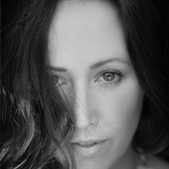 South African born vocalist and violinist, Fem Belling, is a rising star on the international jazz scene and has become one of Australia's most formidable and in demand performers. Her African Jazz and theatre roots augment her unique musicality, choices and interpretations. “A breathtaking storyteller through music.” 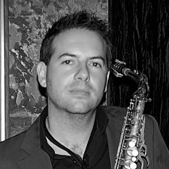 Tim is a much sought after saxophonist and woodwind instrumentalist who has performed throughout the world. He has released 11 critically aclaimed albums and has performed and recorded with the likes of Ray Charles, James Morrison, Natalie Cole, Tony Bennett, Hugh Jackman, & Mike Nock. 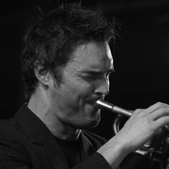 Paul Williamson has performed throughout the world, and established a reputation for producing distinctive recordings of outstanding ensemble performances. Williamson is the leading artist on nine commercially released CD releases. 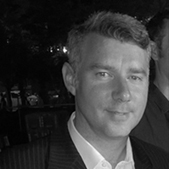 Darrin studied Composition and Theory at Latrobe University, and Jazz Piano at The Sydney Conservatorium of Music. He has released 3 albums of original music as a bandleader and composer, and recorded with many great Australian artists including Gianni Marinucci, Grace Knight, ATM15, and James Mustafa. 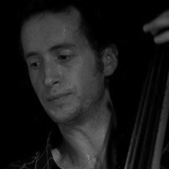 Tom graduated from the Victorian College of the Arts and has since performed all over the world. His recording credits include the Michelle Nicolle Quartet, Aaron Choulai Trio, Mark Fitzgibbon Quartet and the Nat Bartsch Trio. 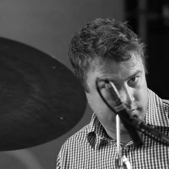 Sam Bates is a highly sought after drummer & composer specialising in jazz and improvised music. Bates has released two albums under his own name which have enjoyed critical praise. 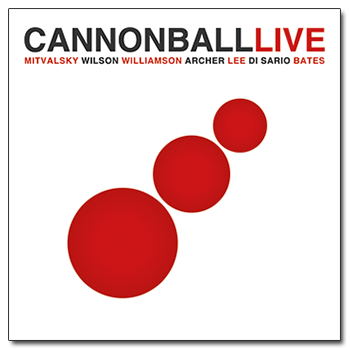 ‘Cannonball Live’ was recorded live at Bennetts Lane Jazz Club in Melbourne, Australia, and includes a collection of songs from varying sources. Some are rearrangements from the classic albums that Cannonball recorded with Ernie Andrews and Nancy Wilson, whilst others are drawn from the great American songbook.

It is available as a digital download or hard copy from Bandcamp.